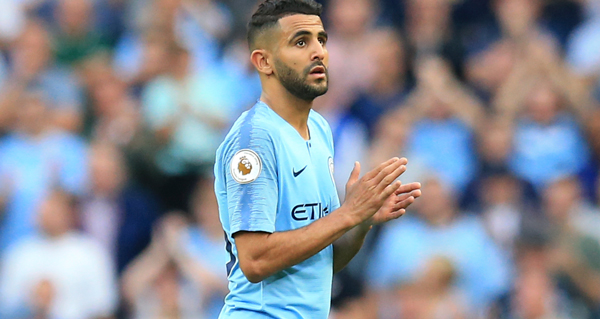 The quarterfinals, semifinals and final of the Champions League will be played as a single-match, straight knockout tournament between the eight qualifying clubs from August 12th until August 23rd in Lisbon at Benfica's stadium.

The remaining Champions League last-16 second-leg matches, which include Manchester City’s home tie against Real Madrid and Chelsea’s away leg at Bayern Munich, have been scheduled for August 7th and 8th, with Uefa yet to decide whether they will be played at clubs’ home grounds or also in Portugal.

Istanbul was scheduled to host the final, but they will instead host the 2021 edition.