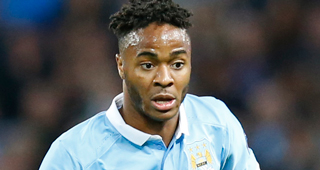 Lisbon has emerged as the favorite to host the final stages of the Champions League.

Ties will be played as single legs, though how the four outstanding last-16 matches should be completed remains open to discussion.

Manchester City are due to play a second leg at home to Real Madrid, leading 2-1. Chelsea are 3-0 down from the home first leg against Bayern Munich, while Juventus are due to host Lyon, who won the first leg 1-0, and Barcelona to host Napoli at 1-1.

UEFA is understood to be targeting a mid-October start for the group stage of the 2020-21 Champions League, traditionally when matchday three would be.