Edilson: My Peak Was Better Than Messi, Cristiano, Neymar 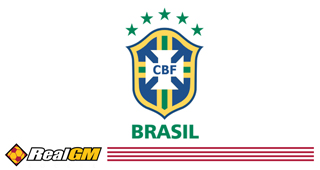 Edilson has said that he was better than Cristiano Ronaldo, Lionel Messi and Neymar at the peak of his playing career.

"At my best, I played better than Neymar," he told TV Bandeirantes "He needs to win the World Cup in order to be better than me.

"I have personality and for Messi to be better than me, he also has to win the World Cup.

"Cristiano Ronaldo is just strength, he strikes the ball well with both feet but I'm more skillful than him."