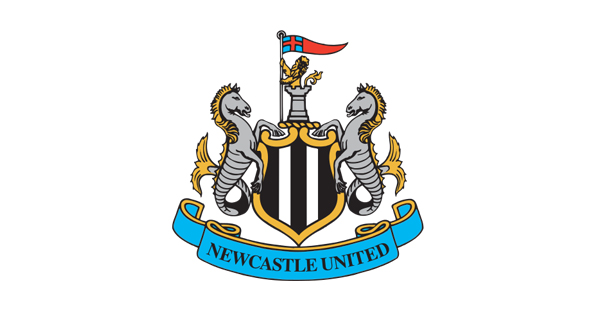 Amnesty International have criticized the sale of Newcastle United for

Paperwork on the Newcastle deal is being finalized after an agreement was found on Monday between Mike Ashley and PCP Capital Partners.

"So long as these questions [about Saudi Arabia's human rights record] remain unaddressed, the Premier League is putting itself at risk of becoming a patsy of those who want to use the glamour and prestige of Premier League football to cover up actions that are deeply immoral, in breach of international law and at odds with the values of the Premier League and the global footballing community," she wrote.

"The Crown Prince has been using sporting events and personalities as a means of improving the Kingdom's reputation following the grisly murder of the journalist Jamal Khashoggi -- widely believed to have taken place with his approval.

Yasir Al Rumayyan will become the new chairman of Newcastle. Al Rumayyan is a close friend of Mohammed bin Salman.