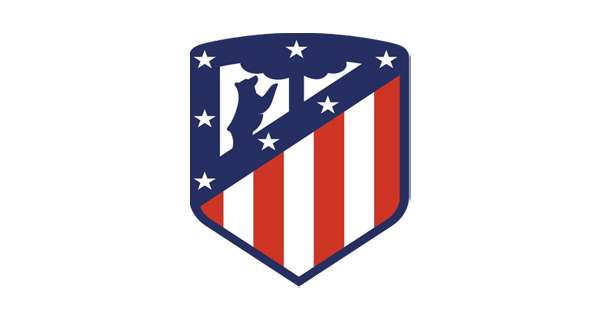 Atletico Madrid and Espanyol are cutting player wages to make up for lost revenue during the COVID-19 pandemic.

Barcelona have also cut wages due to the suspension of La Liga.

Atletico Madrid CEO Miguel Angel Gil Marin wrote in a letter that the cuts had “a single objective[:] to guarantee the survival of the club.”

Espanyol announced that the wage cuts would only apply to the men's and women's first team to the B team, and both U19 sides.

Real Valladolid announced that none of their staff would be cut while matches were suspended.