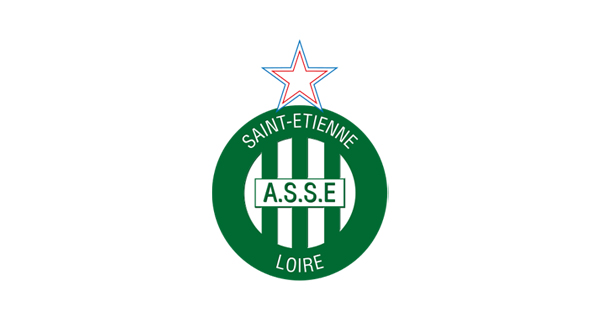 Several Ligue 1 and Ligue 2 sides could declare bankruptcy within the next 6 months if matches are canceled due to COVID-19.

"I am very, very, very worried for all the clubs," he said. "Without state aid, within six months, half of professional clubs will have to file for bankruptcy. The five major leagues have already lost €4 billion and the French league between €500m and €600m," said the president of Saint-Etienne's supervisory board, Bernard Caiazzo.

Lyon were the first Ligue 1 side to adopt the policy of partial employment which funds a portion of the staff's salaries.

Caiazzo adds that the funds are not enough to cover a functioning side.

He added that there will hardly be a transfer window due to an overall lack of funds.

"There will also be no transfer window. Our neighbours will not have the resources to buy players this summer. However, some Ligue 1 clubs are banking on sales by the end of June. Not to mention the €170m less in TV rights money, as well as a box office shortfall."