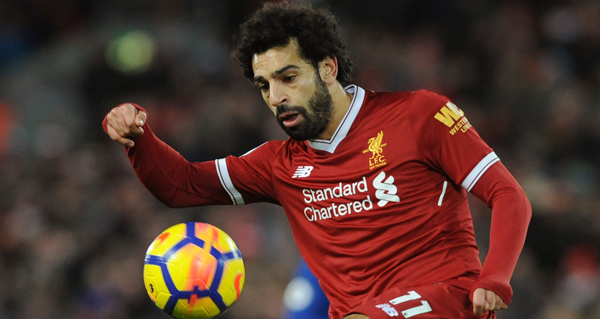 The Premier League will delay the start of the 20-21 season until the 19-20 season is finished in its entirety. The league also won't resume play until April 30th at the earliest.

All professional soccer was suspended in England last Friday, initially until April 3rd, due to COVID-19.

There is hope the Premier League could resume fixtures in early May, though likely without fans.