Bundesliga Executive: Survival Of League Is At Stake Due To Stoppage 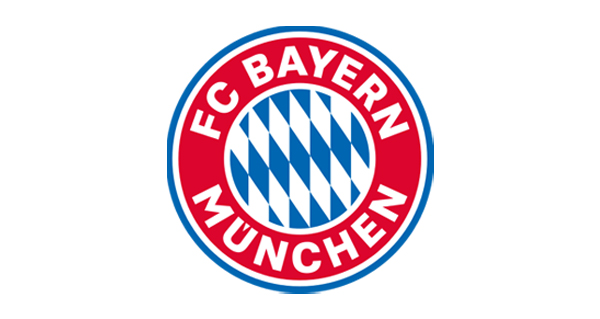 The existence of the Bundesliga is at stake due to the league's suspension, said chief executive Christian Seifert.

The top two German leagues are canceled through April 2nd.

Over 56,000 people work in the German football industry.

"Tens of thousands of jobs are at stake. We've reached a point where Bundesliga has to admit: 'Yes, we are manufacturing a product and if we no longer manufacture it then we cease to exist.' It's not only about the stars. More is at stake than just a few matches," said Seifert.

The executive also asked clubs to analyze worse case scenarios of the league being shutdown through March in order to "assess who can survive for how long."

Seifert added that there is no timetable for when matches will resume.

"Nobody knows when games can take place again."