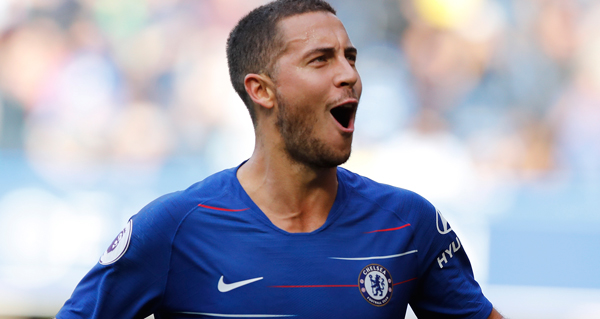 Cesc Fabregas said that a potential move to Real Madrid would give Eden Hazard an opportunity to win the biggest trophies in the game.

“I don’t think Chelsea, right now, can give what Hazard deserves. There’s a ceiling at Chelsea. I know Eden says he doesn’t care about the Balón d’Or but deep down he does and at Real Madrid he can win it and he can win the Champions League,” said Fabregas.

Fabregas added that the biggest clubs have no ceiling on what their players can achieve.

“He can go so much higher, past the ceiling, at a club like Real Madrid. These clubs: Real Madrid, Barcelona, now Manchester City, and Bayern Munich—they always come back."