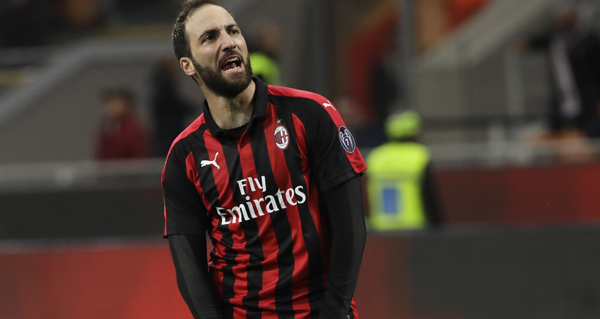 Gonzalo Higuain officially announced his retirement from the Argentine national team, hitting out against criticism of his lack of big game goals in the process.

"People remember the goals I missed and not the ones I scored. I'm sure everyone celebrated the goal against Belgium [the winner in the 2014 World Cup quarter-final]. When you criticise someone maliciously it hurts everyone. I saw how much my family suffered, but I gave everything for the national team. It's one thing to say that the national team did not achieve our objectives, but when people talk about failure it's very hard," said Higuain.