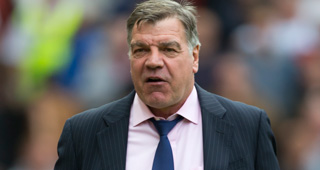 Sam Allardyce has been hired as the new manager of Crystal Palace.

Allardyce spent 67 days as manager of England before he was fired.

Allardyce has agreed a contract through to 2019 worth around £2.5m-a-year, marginally less than he briefly earned with the national team, with bonuses applicable if he succeeds in steering the club to Premier League survival. Palace have lost eight of their last 10 games, and 22 over the course of the calendar year, to hover just a point and a place from the relegation zone.

The former Bolton Wanderers, Blackburn Rovers, Newcastle United, West Ham United and Sunderland manager departed his position with the Football Association in September after only one match having been filmed discussing FA rules on third-party ownership by undercover reporters.