Marcelo Bielsa Emerges As Favorite To Become Manager Of Mexico 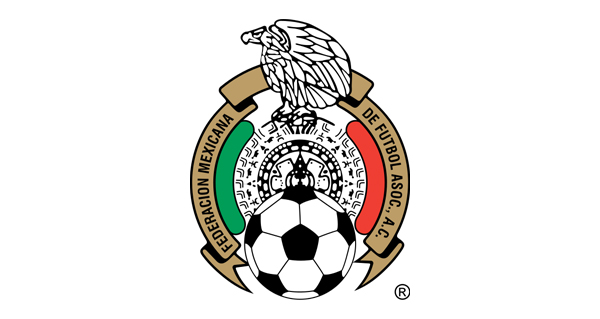 Marcelo Bielsa has emerged as the preferred candidate to become the next manager of Mexico.

Bielsa is out of a job after being fired by Leeds United early last year.