Pele Passes Away At 82 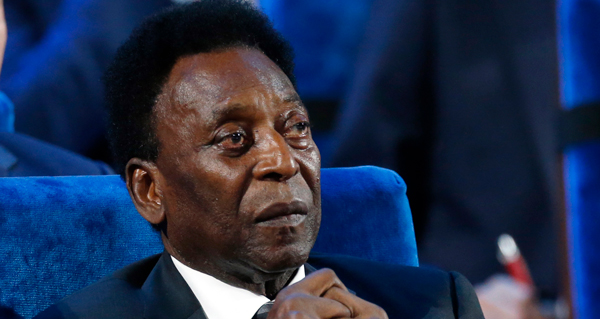 Pele has passed away at the age of 82 in Sao Paulo, Brazil. Pele had been treated for colon cancer since 2021 and had been hospitalized with multiple ailments over the last month.

Pele won three World Cup tournaments with Brazil and 10 league titles with Santos, his club team, as well as the 1977 North American Soccer League championship with the New York Cosmos. Pele came out of retirement at the age of 34 to spend three seasons with the Cosmos.