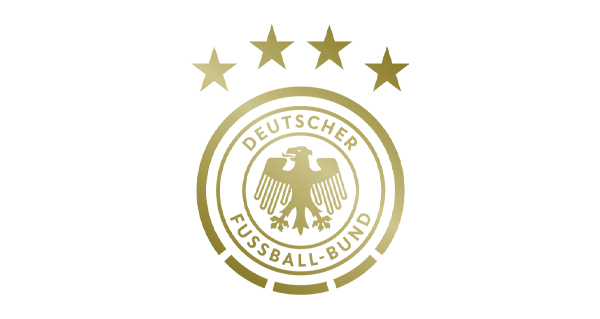 Oliver Bierhoff has stepped down as managing director of Germany's national teams and academy.

The German federation said on Monday that Bierhoff agreed to prematurely end his contract. It was due to run through the 2024 European Championship.

"Bierhoff has done a great job," federation president Bernd Neuendorf said in a statement. "Even if the last tournaments fell short of the sporting goals, he stands for great moments. His work will always be associated with the World Cup success in Brazil."