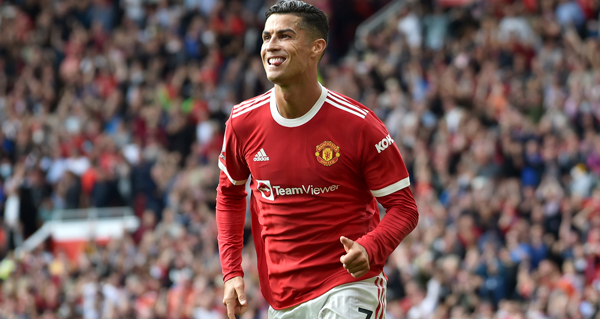 Cristiano Ronaldo has been offered a three-and-a-half year contract by Al-Nassr in Saudi Arabia worth more than $119 million per year.

As part of the deal, Al-Nassr would be willing to compensate Ronaldo for the $19 million that he would have earned for the remainder of the season with Manchester United.

Saudi Arabia, meanwhile, are hopeful that Ronaldo's presence in their domestic league would help a bid to host the 2030 World Cup and would be keen for the former Real Madrid and Juventus forward to work as an ambassador for the country.

Ronaldo remains open to the possibility of remaining in Europe this season.