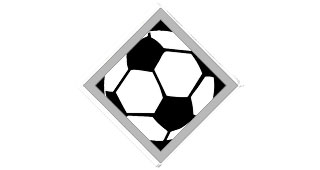 A Qatari official has admitted that the number of worker deaths related to the tournament is "between 400 and 500" compared to the official tally previously offered of three.

In the interview, portions of which Piers Morgan posted online, the journalist asked Al-Thawadi: "What is the honest, realistic total do you think of migrant workers who died from -- as a result of work they're doing for the World Cup in totality?"

"The estimate is around 400, between 400 and 500," Al-Thawadi responded. "I don't have the exact number. That's something that's been discussed."

The comment threatened to renew criticism by human rights groups over the toll of hosting the Middle East's first World Cup given the migrant workers who built more than $200 billion worth of stadiums, metro lines and infrastructure needed for the tournament.