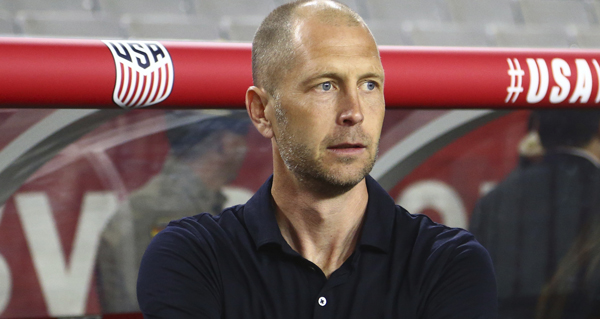 The United States were impressive in their 0-0 tie against England during their second match of the World Cup group stage. A win against Iran is needed for the United States to advance to the knockout stage.

“We’re chipping away at it,” manager Gregg Berhalter said about changing global perceptions about the team. “You need games like tonight to be able to do that. Otherwise it’s hard for people to get an assessment of it. We’re not done. Our focus is to keep going, and hopefully by the end of the tournament we give people something to talk about.”

“I think we’re not really afraid of playing against top tier teams, and I think it works in our favor if people think that we’re underdogs going into games because then they might take us lightly or something,” Weston McKennie said. “I think we surprise them every time.”