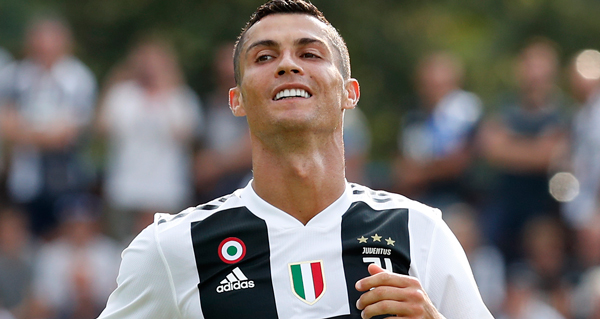 Manchester City has denied Cristiano Ronaldo's account that a move to the club was "close" before he ended up back at Manchester United.

City sources insisted his comments are "not reflective" of their interest at the time, which has been described as "mild."

"I think it was the key, it was the difference in that moment, but I cannot be loyal if I will, I wouldn't say that Manchester City wasn't close," Ronaldo said.

"I spoke with [Ferguson]. He said to me that, 'It's impossible for you to come to Manchester City,' and I say, 'OK, boss.'

"Well, honestly, it [joining City] was close... It's something they spoke [about] a lot and [City manager Pep] Guardiola said two weeks ago, I guess, that they tried hard to have me."