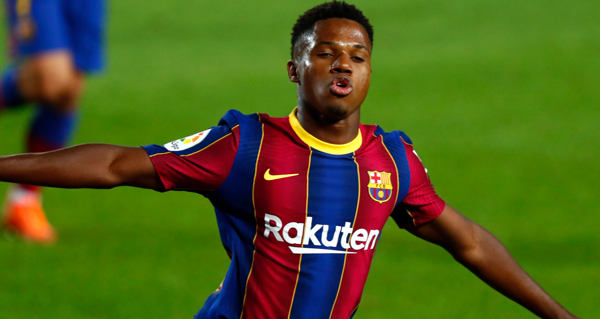 UEFA president Aleksander Ceferin said on Monday that he was certain Spain and Portugal will host the 2030 World Cup.

"I am sure that the 2030 World Cup will be played in Spain and Portugal," Ceferin said via videoconference during the opening of the Football Talks international congress in Lisbon on Monday.

"This bid is a winning one and we will do everything possible to help two countries that are passionate, live and breathe football and that have a good infrastructure."

Spain hosted the 1982 World Cup and launched a failed bid along with Portugal to stage the 2018 tournament, which was awarded to Russia.