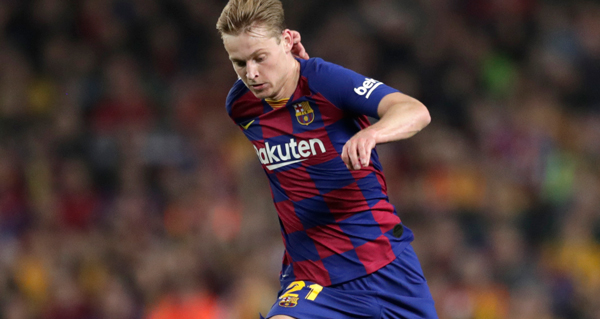 Barcelona has sent a letter to Frenkie de Jong warning that the contract he signed in 2020 under the previous board had alleged irregularities.

At that time the letter was sent, Barca had reached a preliminary agreement with Manchester United for De Jong in a deal worth a total of €85 million and needed the money in order to register their new signings without breaching LaLiga's wage limits.

Should De Jong not agree to leave or reduce his wages, the same club sources would not rule out Barca telling the player he is surplus to requirements to increase the pressure.