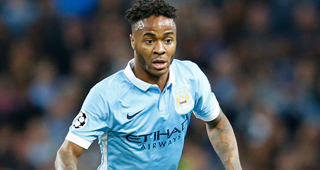 Raheem Sterling is interested in a transfer from Manchester City to Chelsea. Sterling is entering the final season of his contract with City.

City would prefer to receive a fee for Sterling this summer rather than allowing him to leave for free in 12 months and value the former Liverpool winger at between £50-60 million.

Sterling is reluctant to sign an extension with City due to concerns of how central his place will be under Pep Guardiola. Guardiola has made a point during his time at City of not keeping players who are unhappy.