Swansea had wanted to give Bradley the January transfer window to strengthen the squad but the loss to West Ham was viewed as a gamechanger.

The sight of West Ham running riot on Boxing Day led to an outpouring of anger in the stands and prompted chants of “We want Bradley out."

Alan Pardew, who was only recently sacked by Crystal Palace, may come under consideration, along with names like Frank de Boer, Gary Rowett, Roy Hodgson and Chris Coleman. Ryan Giggs was in the running when Bradley got the job, but it would be a surprise if Swansea revived their interest.

With 16 matches of the 16-11 Premier League season complete, Chelsea is at hte top of the table with 40 points ahead of Arsenal and Liverpool with 34 points apiece and Manchester City with 33.

Chelsea and Arsenal are the only two clubs to rank in the top-5 in both goals scored and goals allowed.

Manchester United, Tottenham Hotspur and Southampton rank in the top-5 in goals allowed. 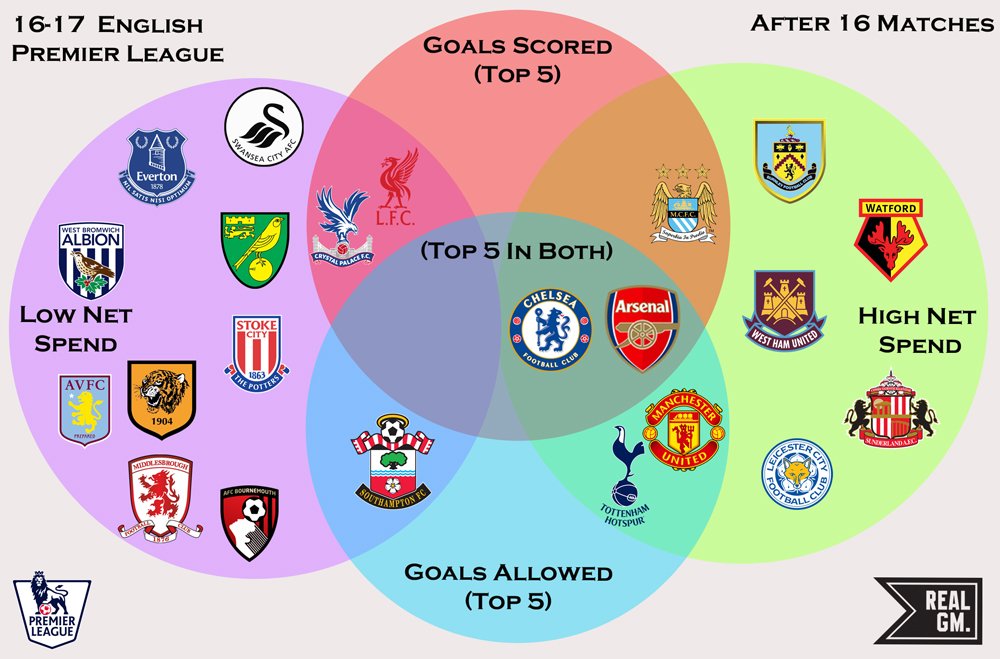