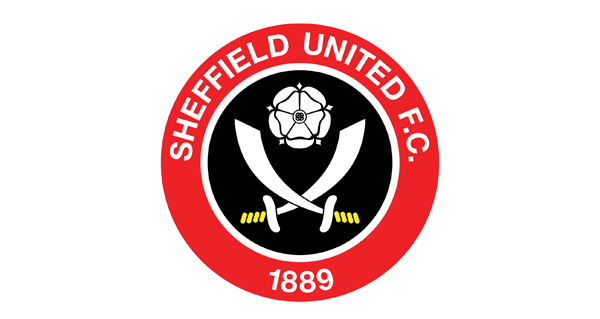 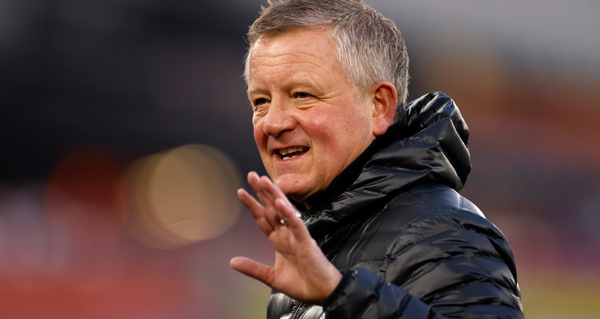 It's not the results that ruin seasons from the inside out, but the attempt to keep up within the trappings of billion-dollar television deals and European places. Chris Wilder and United lost their way in the transfer market, then lost each other altogether.

If English managers are suffering from a problem of fashion, then Chris Wilder could actually benefit from today's age. Like Guardiola's "tiki-taka" and Klopp's "gegenpressing", Wilder does have a brand with his "overlapping centerbacks."