Thierry Henry Steps Down As Manager Of CF Montreal 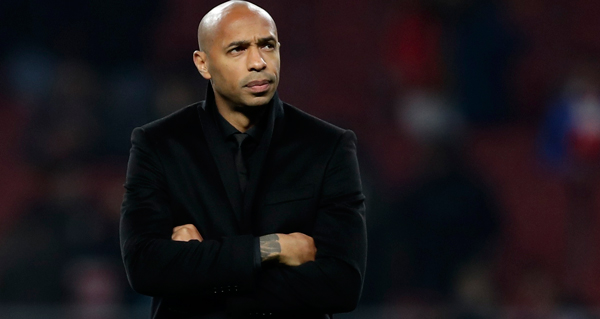 Thierry Henry has stepped down as manager of CF Montreal.

"It is with a heavy heart that I've decided to take this decision," Henry said in a news release. "The last year has been an extremely difficult one for me personally. Due to the worldwide pandemic, I was unable to see my children.

"Unfortunately due to the ongoing restrictions and the fact that we will have to relocate to the U.S. again for several months will be no different. The separation is too much of a strain for me and my kids. Therefore, it is with much sadness that I must take the decision to return to London and leave CF Montreal."

Henry was named manager of Montreal in November 2019.

"Thierry's departure is unfortunate and premature because this was very promising, but he informed me of his desire to be back with his family because the situation was and remains very difficult for both him and his family," said CF Montreal sporting director Olivier Renard. "I want to thank him, first on a human level because he led the players by example last year by being away from his family, but also from a sporting level and for what we have built together since his arrival. We wanted to elevate this club and we are on the right track. The process of finding a new head coach is already underway and I will be looking for someone who is aligned with the philosophy we have implemented." 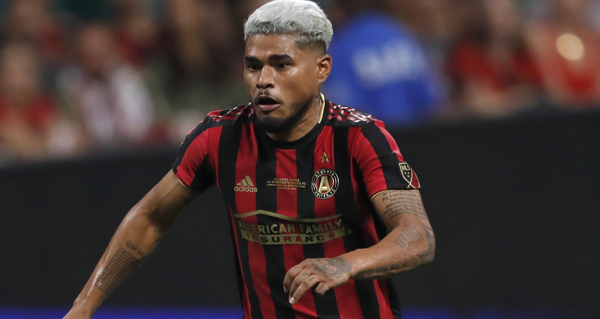 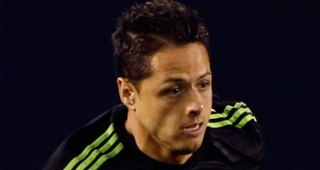 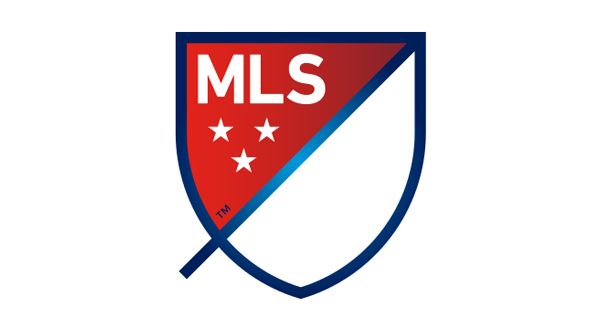 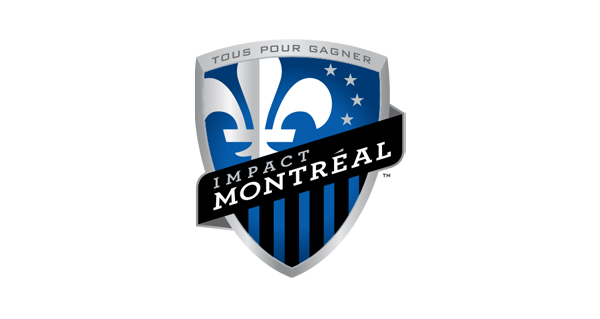 Victor Wanyama has signed with the Montreal Impact from Tottenham.

The 28-year-old featured in 97 matches for Spurs.

"I'm really happy to join an exciting club like the Montreal Impact," Wanyama said. "MLS continues to grow every season and I'm looking forward to bringing further awareness to this team, city and league across Africa."

Wanyama said he was excited to play under Thierry Henry.

"When I spoke to Thierry and he told me he wanted me to join him in Montreal, I didn't have to think twice. He has always been a player that I've admired, and I am really happy to get the opportunity to work with him and to play a part that can ensure that the Montreal Impact have an improved season and hopefully reach the ultimate stages of the competitions in which we compete." 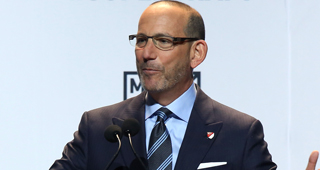 The Montreal Impact appointed Thierry Henry as their new manager on a two-year deal.

"It's an honour to coach the Montreal Impact and return to MLS. It's a league I know well, in which I had some very nice moments. To be in Quebec, in Montreal, which has an enormous multicultural heritage, it's extraordinary. I've always kept an eye on the club and now I'm here," said Henry.

The 28-year-old made his professional debut with Barcelona at the age of 17. He is reported to have scored over 900 goals throughout his youth career with the club,

Didier Drogba will not go out on loan to Bologna despite rumors to the contrary.

The Montreal Impact remain in the MLS Playoffs.

"Rumors coming from the other side of the Atlantic Ocean suggested that Didier Drogba would play in Italy, more precisely on loan with Italian club Bologna F.C. after the MLS playoffs," the statement from Montreal read.

"The Impact denied those rumours on Tuesday, originally reported by Italian media and newspapers who cover soccer almost exclusively and on a daily basis.

"The Italian club, the Impact, nor Drogba have ever discussed this possibility."

The Montreal Impact have completed their signing of Didier Drogba.

Because of MLS rules, Drogba initially signed with the Chicago Fire, who then traded him to Montreal for allocation money.

Drogba is believed to have signed a contract worth more than $3 million per season.

"It's an honor to welcome Didier Drogba to the Impact," said Impact president Joey Saputo in a club statement. "From the first conversation I had with him, I felt that he really wanted to play in Montreal. This is one of the biggest days in club history and his arrival to the club will be beneficial in every aspect."

Montreal sent over $100,000 to Chicago for the MLS draft rights to Didier Drogba.

The Impact also received allocation money and an international player spot for the 2015 season, and the Red Bulls got the first spot in the MLS allocation ranking.

MLS commissioner Don Garber responded to criticism of his league made by Jürgen Klinsmann.

There are currently 15 MLS players who earn more than $1 million per season, headlined by Kaka at $7.17 million and Clint Dempsey at $6.7 million.

The MLS will have featured games broadcast on Friday and Sunday nights.

US Roster For Mexico Friendly To Feature 19 MLS Players

Bayern Munich forward Julian Green has been released by his club to participate in what could be his first match representing the United States.