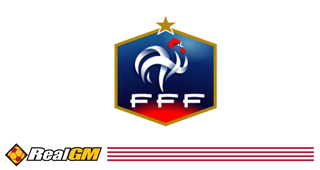 Djibril Cisse has been arrested over a sex tape extortion plot.

Cisse is one of four people held by police over an alleged attempt to blackmail Mathieu Valbuena.

The investigation targeted blackmailers suspected of being involved in a criminal conspiracy "with a view to preparing a crime punishable by at least five years' imprisonment."

Sources close to the case told AFP that the four were taken into custody on Tuesday morning following "an attempt to extort money" from Valbuena, 31, allegedly by claiming to have a "sex tape" he featured in.

Valbuena and Cisse played together at Marseille between 2006 and 2009 and were also part of the French squad for the 2010 World Cup.