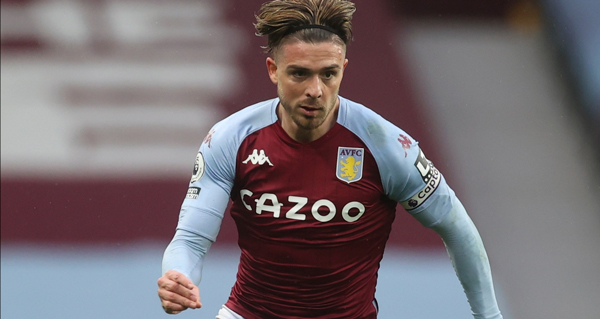 Manchester City are close to a $139 million deal with Aston Villa for Jack Grealish.

The deal would be a British record if it goes through, eclipsing the £89.3 million ($124 million) Manchester United paid for Paul Pogba in 2016.

Pep Guardiola and director of football Txiki Begiristain are admirers and interest in Grealish has been growing for more than a year.

Grealish has made 213 appearances for Aston Villa, scoring 32 goals, since making his senior debut for his boyhood club in 2014.

Manchester City has interest in pursuing Jack Grealish and Harry Kane this summer.

Pep Guardiola, for his part, considers Grealish as important of a target as Kane. Aston Villa rates Grealish as worth £100 million.

Sources have told ESPN that Villa's £33m club record move for Norwich midfielder Emiliano Buendia has given City encouragement that a deal could be done for Grealish, who signed a five-year contract to stay at Villa Park in 2020.

Aston Villa have agreed to buy Emi Buendia from Norwich City for over $42 million.

The fee could rise as high as $56 million with add-ons.

The 24-year-old playmaker had been tracked by Aston Villa and Arsenal.

Buendia scored 15 goals and had 16 assists in the Championship last season.