Columbus To Rebrand, Will Drop 'Crew' From Nickname 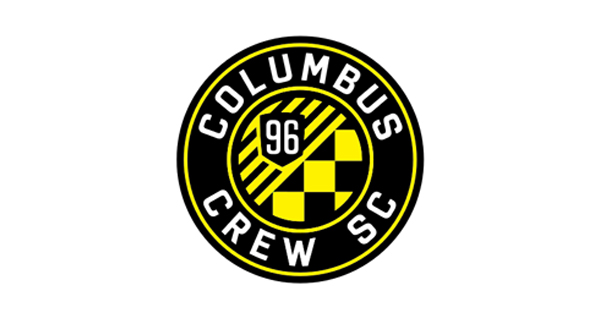 Columbus are set to unveil a rebrand that involves dropping the nickname "Crew," sources told ESPN.

The club will simply go by Columbus SC, will an announcement as early as Tuesday.

The team will also rebrand their club logo, but will keep their black and gold colors.

"Recently, images have surfaced depicting a new logo for Columbus Crew SC. The Crew and the Black and Gold remain at our core, and we continue to embrace and respect our heritage while modernizing our marks as our club and the city of Columbus evolve. We look forward to revealing those in their entirety in the near future," released the club in a statement.

Columbus are also close to moving into their new $314 stadium in downtown.