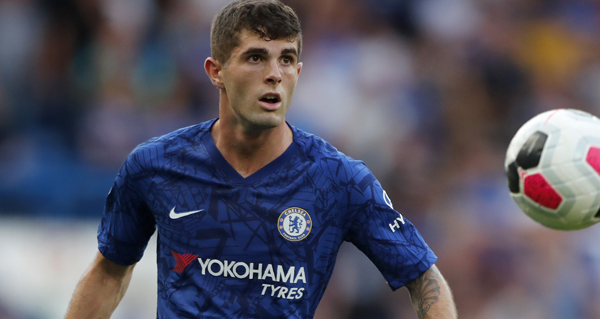 All six Premier League clubs who agreed to join the European Super League will exit less than 48 hours later.

Manchester City, Liverpool, Manchester United, Arsenal and Tottenham Hotspur will begin the process of pulling out with Chelsea also to join them.

In their statement, Arsenal "apologised" to their supporters, adding: "It was never our intention to cause such distress, however when the invitation to join the Super League came, while knowing there were no guarantees, we did not want to be left behind to ensure we protected Arsenal and its future."

The 12 clubs had insisted the Super League would provide greater financial support for the football pyramid with a planned €10 billion in solidarity payments to non-participating clubs.

UEFA has warned it may impose sanctions against clubs and players who take part in the breakaway competition. 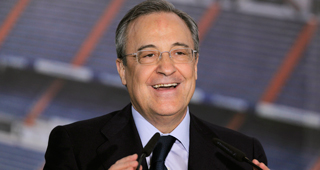 "We will help football at every level and take it to its rightful place in the world. Football is the only global sport in the world with more than four billion fans and our responsibility as big clubs is to respond to their desires," said Madrid president Florentino Perez.

The clubs are set to withdraw from the European Club Association, according to the statement.

Super League matches will be played in the middle of the week.

The founding clubs are set to receive $4.19 billion.

"Our 12 founder clubs represent billions of fans across the globe and 99 European trophies. We have come together at this critical moment, enabling European competition to be transformed, putting the game we love on a sustainable footing for the long-term future, substantially increasing solidarity, and giving fans and amateur players a regular flow of headline fixtures that will feed their passion for the game while providing them with engaging role models," released Andrea Agnelli in a statement.

No German or French clubs have joined the league as of yet.

15 clubs are reportedly in talks to launch a European Super League by the 2023-24 season, sources told ESPN.

The new league will be backed by $6 billion in funding.

Manchester United, Liverpool, Arsenal, Chelsea and Tottenham are among Premier League clubs to sign up for the plan.

The Super League will consist of 15 permanent teams who can never get relegated, along with five rotating clubs.

The current 15 teams feature six from the Premier League, three from La Liga and Serie A, two from the Bundesliga, and one from Ligue 1.