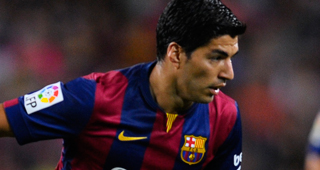 Six of the best nine clubs in the world have been drawn against each other in the Round of 16 stage of the Champions League, according to ESPN's Soccer Power Index.

Tottenham Hotspur vs. Juventus, Chelsea vs. Barcelona and Real Madrid vs. Paris Saint-Germain are three matchups we typically see in the quarterfinals or semifinals.

SPI ranks Barcelona as the best team in the world while Chelsea ranks ninth.

Before Real Madrid and PSG drew each other, the two teams combined for a 30 percent chance of winning the Champions League.

The matchups of the Round of 16 stage of the Champions League have been set with Real Madrid versus Paris Saint-Germain and Chelsea versus Barcelona highlighting the ties.

Four first legs will be played on Tuesday and Wednesday 13/14 February, and the remainder the following week. 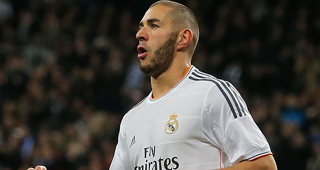 The Round of 16 for the 17-18 Champions League is now set following the final matches of the group stage.

The next round will begin in February while the Round of 16 draw will take place on December 11th.

Teams cannot face a team they played in the group stage.